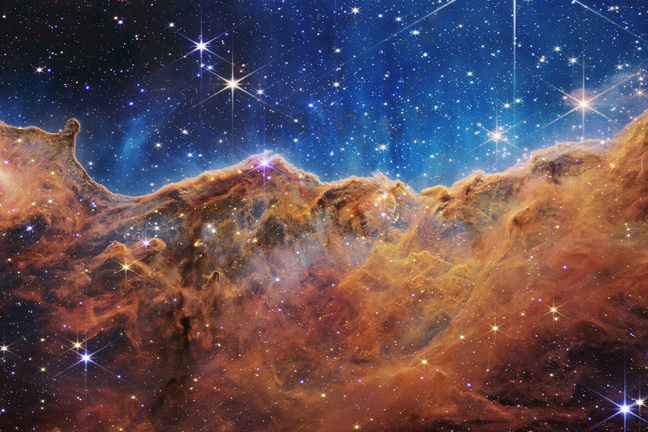 NASA’s James Webb Space Telescope will peer into the past to a time when the first stars and first galaxies were forming, capturing images and spectra that will help us understand how today’s universe emerged. It is a joint project of NASA, the Canadian Space Agency and the European Space Agency. Identified as NASA’s top science mission, the James Webb Space Telescope is a key program for the scientific community and is central to the nation’s ground- and space-based astrophysics program.

The Webb telescope launched from French Guiana on Christmas last year and reached its final position and operational temperature earlier this year. For MPG Ventura, this mission is almost 15 years in the making. That’s just a tiny fraction of history compared to what James Webb can see. With its extreme sensitivity and optimized location, Webb is sending data through our RF switches back to Earth. That data will allow scientists to see the deepest images ever seen from our universe. The mostly infrared light used to create those images will have been travelling billions of years before colliding with Webb’s sensors.

Watch the news this month as NASA releases some of these first high resolution images of the deepest cosmos. Join us in being proud to CONNECT scientists and enthusiasts with data and images they couldn’t get until now.